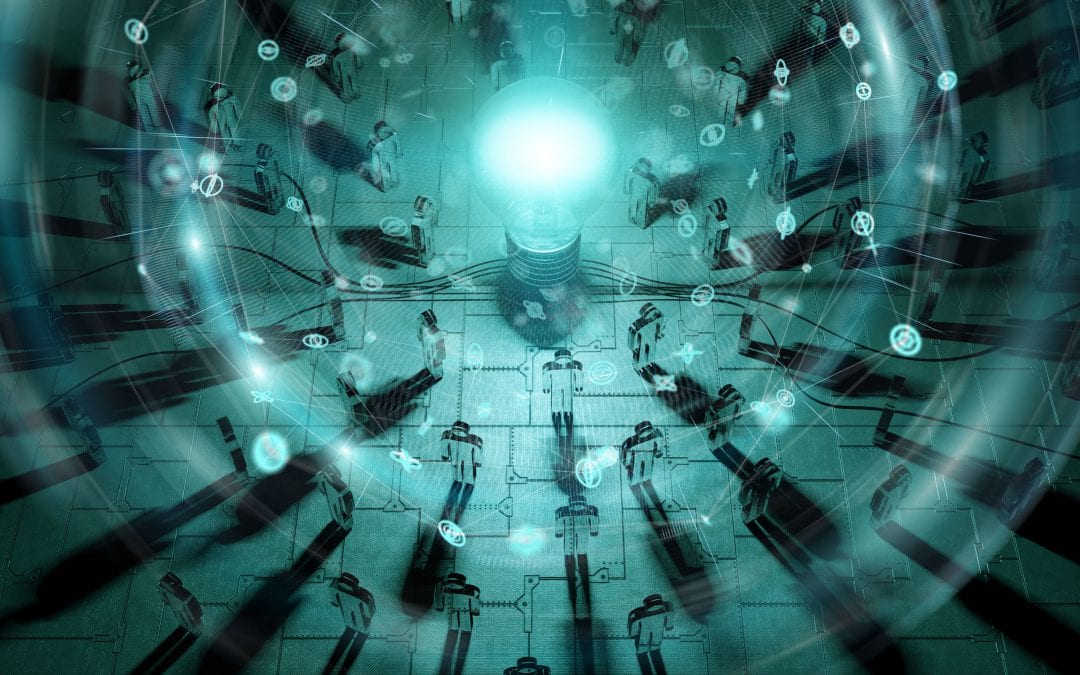 Local systems will need to carry out more planned procedures to receive cash from the elective recovery fund following NHS England and Improvement’s decision to increase the activity thresholds required.

The significant rule change was set out in a letter sent on Friday in which NHSE/I also warned local leaders “the position on the longest waits must be recovered more rapidly”. The move was greeted with surprise and shock by some local NHS leaders.

The decision comes with Boris Johnson expected to confirm today plans to lift covid restrictions from 19 July – a move widely expected to significantly increase pressure on the system. Health and social care secretary Sajid Javid, who remains supportive about opening up, told the Sunday Telegraph government modelling suggests the waiting list could soar to 13 million in the coming months.

ERF thresholds ramped up by 10 per cent

The activity thresholds integrated care systems must meet to earn cash from the ERF are this month being increased to 95 per cent of 2019-20 activity levels from July 2021. This is up from the 85 per cent target set out in the planning guidance which first outlined the ERF scheme in March.

National bosses said they had taken the decision after the service had made “excellent progress in restoring elective care whilst dealing with the significant increase in demand for urgent and emergency care”.

The letter (attached below), signed by NHSE/I chief finance officer Julian Kelly and national director of emergency and elective care Pauline Philip, thanked trusts and staff for their efforts cutting the backlog.

It said: “The ERF will continue to be earned on a system basis to encourage systems to continue to use their capacity and resources as flexibly as possible across organisations to maximise recovery activity. Use of the independent sector to help achieve this remains an integral part of the arrangements.”

NHS Providers chief executive Chris Hopson said it was “understandable” that ministers wanted to revise the threshold levels, but he warned they needed to be “fully aware of the context in which this change is being made”.

He said activity would “drop” as frontline staff took much needed annual leave over the summer break and that rising covid admissions would also “have an impact on trusts’ ability to clear the backlog of care”.

“Flexibility to take account of this context is vital. Trust leaders want the thresholds be realistic and achievable to ensure the finding required to reduce care backlogs continues to flow to the frontline as needed,” he added.

Some local leaders warned the move risked derailing ICS’ efforts to cut backlogs, because recovery plans had been developed on financial assumptions set out in March and those assumptions had now been significantly changed.

One ICS leader warned it would have “a huge financial impact”. They said their ICS had built in a range of schemes and private sector contracts “off the back of the ERF scheme [but] that funding has just gone down the river, they have not just moved the goal posts NHSE/I have taken the entire pitch!”

They claimed that as result of the move “H1 planning is all now pretty meaningless” and that the increase of the threshold would “cost systems millions”.

The senior source added they thought it was “really poor practice to do midway through it and even backdate to the start of July. What does trust with the centre look like now?”.

James Devine, director of the Acute Care Network at the NHS Confederation, supported the concerns. He said:” [ICSs] need sufficient support and resource from both government and NHSE/I. Any increase in the activity threshold for accessing investment from [the ERF] will considerably reduce the funding available to systems, and we would caution against shifting the goalposts.”

He added: “With an elective care backlog that will continue to rise in the coming months, it is more important than ever that systems work together to ensure that recovery remains on track. This will include a more flexible approach to sharing workforce, resources, and capacity to minimise any further delay to treatment times for patients and avoid a situation where some parts of the system meet targets at the expense of others.

“It will be for NHS leaders and clinicians to determine which patients are seen for treatment and who is treated first, dependent upon clinical need. This may still mean some patients have to wait some weeks for treatment.”

The letter also set out the priorities for the second half of the year. These include “rapidly” recovering the 52-week waiter position.

It says: “To this end, local systems are asked to deliver continued further significant reductions in the number of patients who have waited more than 52 weeks through Q2, and to work with NHSE/I regional and national teams to take a regular, forensic approach to analysing and understanding the long waits position, which will in turn help to determine our approach for H2.”

There were 336,733 patients who had been waiting more than 52 weeks as of May, according to the latest official data published on 8 July. This was lower than the 385,490 year-plus breaches in April.

However, the NHS cannot draw much comfort from this apparent drop in the number of year-plus breaches. The fall is most likely largely an artefact of the first covid shutdown: fewer patients were referred in April 2020, and that lull is now passing through the 52-week mark.

Mr Hopson said: “Trusts will understand the need to focus on patients waiting 52 weeks or more because of the political and public scrutiny of this metric. But they will know that this must be balanced with a focus on clinical need.

“We know there are significant numbers of patients waiting less than 52 weeks who are at risk of permanent disability or never being able to return to work without prompt treatment. That is why, rightly, only trusts can do the detailed prioritisation necessary here”.

The health secretary meanwhile told the Sunday Telegraph (£) addressing the waiting list would be among his top priorities and that internal government modelling suggested the backlog could soar to 13 million in the coming months.

He said: “What shocked me the most is when I was told that the waiting list is going to get a lot worse before it gets better. It’s gone up from 3.5 million to 5.3 million as of today, and I said to the officials: ‘so what do you mean [by] a lot worse’, thinking maybe it goes from 5.3 to 6 million, 7 million.

“they said no, it’s going to go up by millions… it could go as high as 13 million.

“Hearing that figure of 13 million, it has absolutely totally focused my mind, and it’s going to be one of my top priorities to deal with because we can’t have that.”

Predicting how much of an impact the so-called ‘hidden referrals will have on the waiting list has however proved very difficult. The NHS Confederation warned last June the waiting list could hit 10 million by Christmas but the figure around half of that by December 2020.

Covid-19 pandemic has exposed the structural deficit in the NHS

Telemedicine and Digital Reimbursement in Germany

The illusion of evidence based medicine

A new drug to lower cholesterol will be made available to hundreds of thousands of NHS patients,...

Why are we waiting?

This website uses cookies to improve your experience. We'll assume you're ok with this, but if you require more information click the 'Read More' link Accept Read More